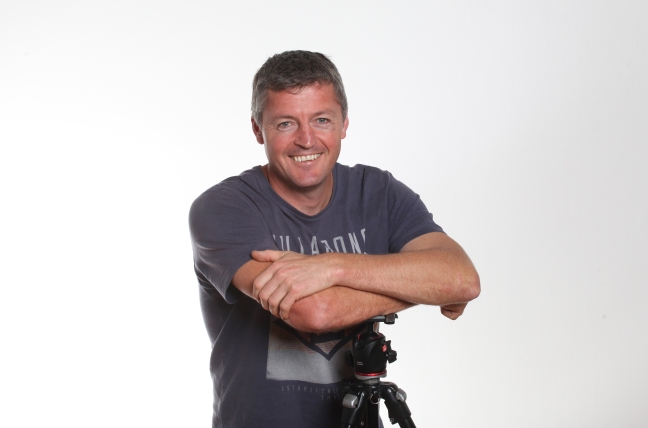 I got interested in photography in 2003 having returned home from overseas travels to recover from a major surgery.

I was really fortunate to become involved with football at the same time, and was able to merge both my passions into a career.

M4 Photography began in 2004 after Glyn Davies was unable to play sport for a year after major surgery and started taking photographs. Now, M4 Photography is a team of three with over thirty sport clubs that are photographed annually, with constant expansion into other areas such as schools, families, and commercial photography.

Glyn is now back playing football and enjoys mountain biking.

He lives in Woolston, Christchurch, with his partner and two daughters. 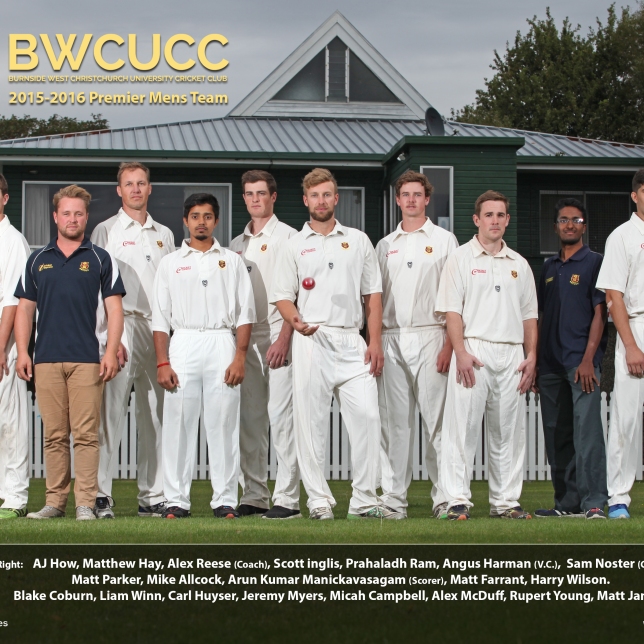 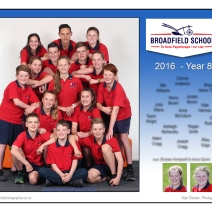 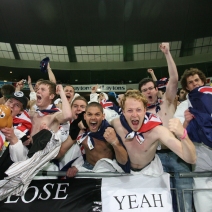